Canadian environmental science… possibly some good news for the ELA 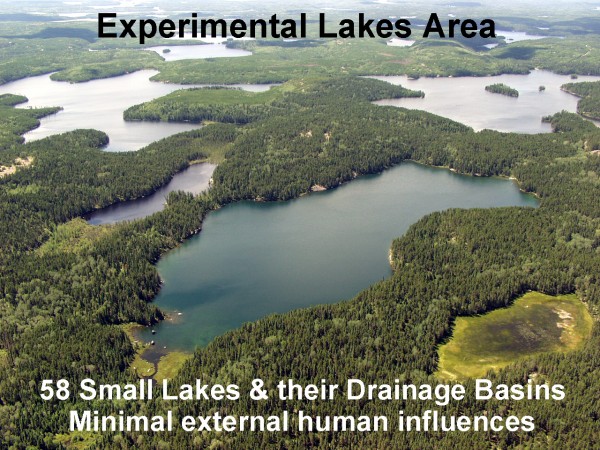 Two days ago the Experimental Lakes Area, that unique, world-class research facility in north-western Ontario was dead in the water.  Our Harper Government had decided they would close it to save money (no doubt money used to fund the 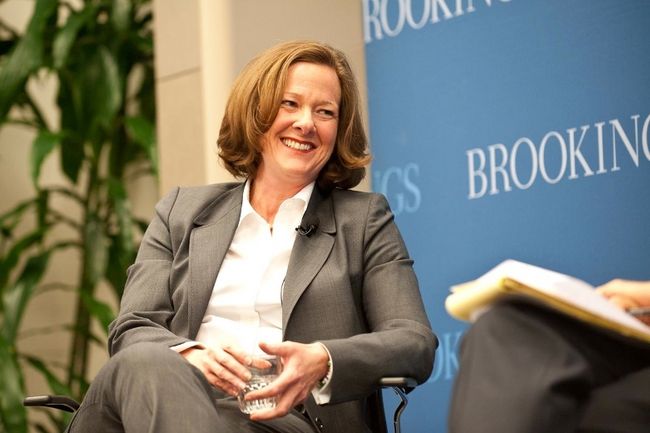 Alison Redford and Stephen Harper  talking up ethical oil to their US hosts – such sincerity.  Photos by Keegan Bersaw/Embassy of Canada, and Susan Walsh/Associated Press.

And close it they did.  But at the last minute, Kathleen Wynne, Premier of Ontario has ridden to the rescue. “The ELA is very important to us as a government that believes in science, that believes in evidence,” the Premier said, while specifically mentioning its recent research on climate change – something that others have suggested might have been behind its closure.  The plan is for Ontario and Manitoba to help fund, while the International Institute for Sustainable Development (IISD) would become the new operator.  IISD is a non-governmental research institute funded by Canada and Manitoba, and based in Winnipeg.  Scott Vaughan, President and CEO of IISD responded to Wynne’s announcement saying, “Premier Wynne’s commitment to the ELA is an important step, and we look forward to working with the province and the federal government on a plan that enables IISD to take over the operations of this extraordinary facility.”  Not sure if we should picture Premier Wynne as Lady Godiva or Jeanne d”Arc.  Nor do I really care.  This is a rare good week for environmental science in Canada. 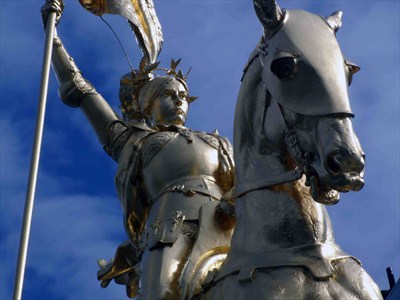 Kathleen Wynne to the rescue?

Nothing is certain yet.  The Manitoba government has yet to commit, and the Harper Government seems unlikely to do anything much to help, although Fisheries and Oceans Minister Keith Ashfield said that Ottawa “welcome[s] Ontario’s willingness to play an active role,” but stressed that “the Federal Government has been leading negotiations with third parties in order to secure a new operator for the Experimental Lakes Area.”  Does this mean we should thank the Harper Government for Ontario’s decision?  At least Harper’s petty rush to dismantle buildings at the facility seems to have been suspended.  There is of course no sign whatever that any senior member of the Harper Government is having second thoughts about the initial decision.  They are much too busy continuing to be responsible managers of Canada’s economy as it muddles along, building its deficit, exporting its jobs, digging in its tar sands.